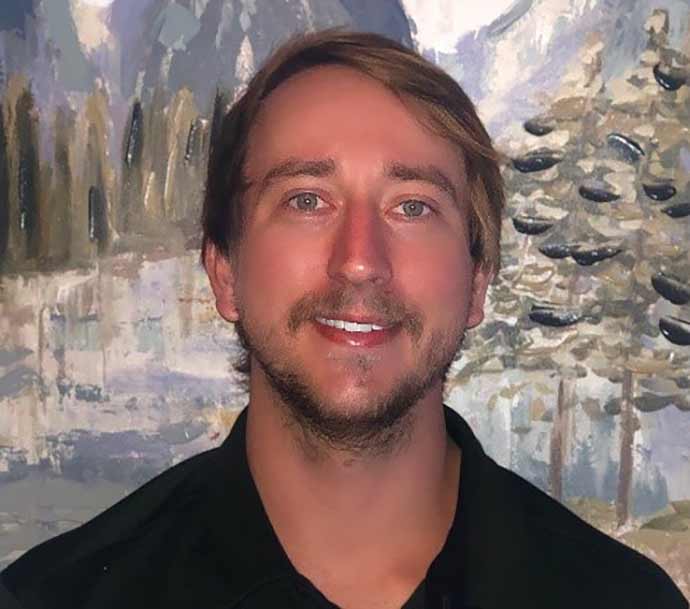 Alex was born and raised in Dallas, Texas. From a young age, he was involved in Boy Scouts and he worked hard to achieve the honor of becoming an Eagle Scout. During his time in the Boy Scouts, he developed a passion for the outdoors and the environment. Alex realized he wanted to pursue a career working to enhance and protect local landscapes.

In 2017, Alex earned a Bachelor's degree in Science for Forestry from Stephen F. Austin State University. After graduating, he began his career with Bartlett Tree Experts that same year. Alex has worked tirelessly to gain valuable experience in several Bartlett positions. He started as an Arborist Grounds Person, then became an Arborist Climber and a Plant Health Care Specialist. He also worked as one of Bartlett's crew foremen for two years and is now promoted to the role of Arborist Representative.

Alex looks forward to exceeding his client expectations concerning their arboricultural needs and offering recommendations to improve their landscapes.