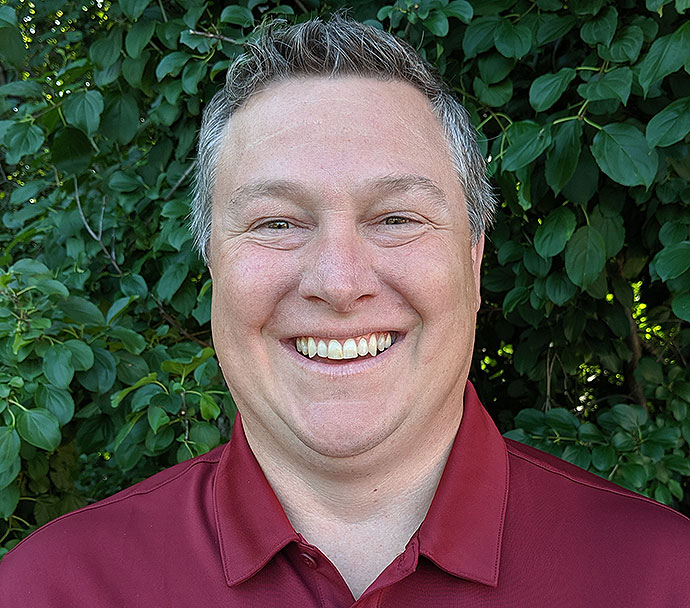 Rob's interest in trees began at an early age where, as a boy scout he spent many hours in the forests of Minnesota and Wisconsin. As an Eagle Scout he worked on building blue bird houses to encourage the repopulation in the northern suburbs. Since then he has spent the last 10 years in the green industry working at two local tree companies before joining Bartlett Tree Experts as an arborist. In his spare time, he camps and fishes with his wife and three daughters. 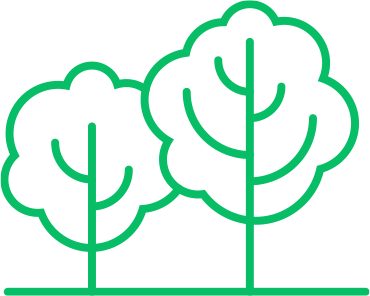 What Our Customers Are Saying About Robert Neeser

Very impressed by the professionalism and care demonstrated by Rob. Thank you, you made it all happen smoothly and without surprises.
Dave T., Lino Lakes, MN

Rob has done a tremendous job looking after our trees for years. Looking forward to continuing with Bartlett.
Dan S., Woodbury, MN